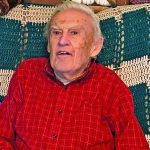 Born in Troy, March 13, 1932, Mr. Schultz was the son of the late Orley and Mary (Grosh) Schultz and, for over 46 years, the devoted husband of the late Mabel T. (Schermerhorn) Schultz, who predeceased him in December 1998.  Edward and Mable were married on October 24, 1952.

Mr. Schultz was a graduate of Berlin Central High School and a veteran of the United States Army. END_OF_DOCUMENT_TOKEN_TO_BE_REPLACED

by Chris Tergliafera
Grafton is looking for someone who can maintain its cemeteries and keep them in presentable condition. The matter will be discussed further at the upcoming workshop meeting, as there are many details that still need to be worked out.

Highway Garage Overhead Doors
The $26,000 bid by Diamond Overhead Doors to replace the highway garage overhead doors was approved. The current doors are roughly 50 years old and don’t close properly, which makes heating the garage difficult and costly. It will take roughly three months to get the materials, and the funds for the project will come from the American Rescue Plan Act (ARPA).

The Town of Grafton invites you to the 2022 Grafton Town BBQ, sponsored by the Town of Grafton and hosted by Greywacke Meadows (aka the wedding barn!).  This is a FREE family event with great food, entertainment and a beautiful venue. We will also have a covered dish and dessert contest so please bring an item to share. It will be held on Sunday, June 5, from 2 to 5 pm.  Hot dogs & hamburgs provided. 40 Dunham Rd, Grafton.

For Grafton residents only 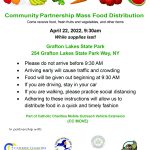 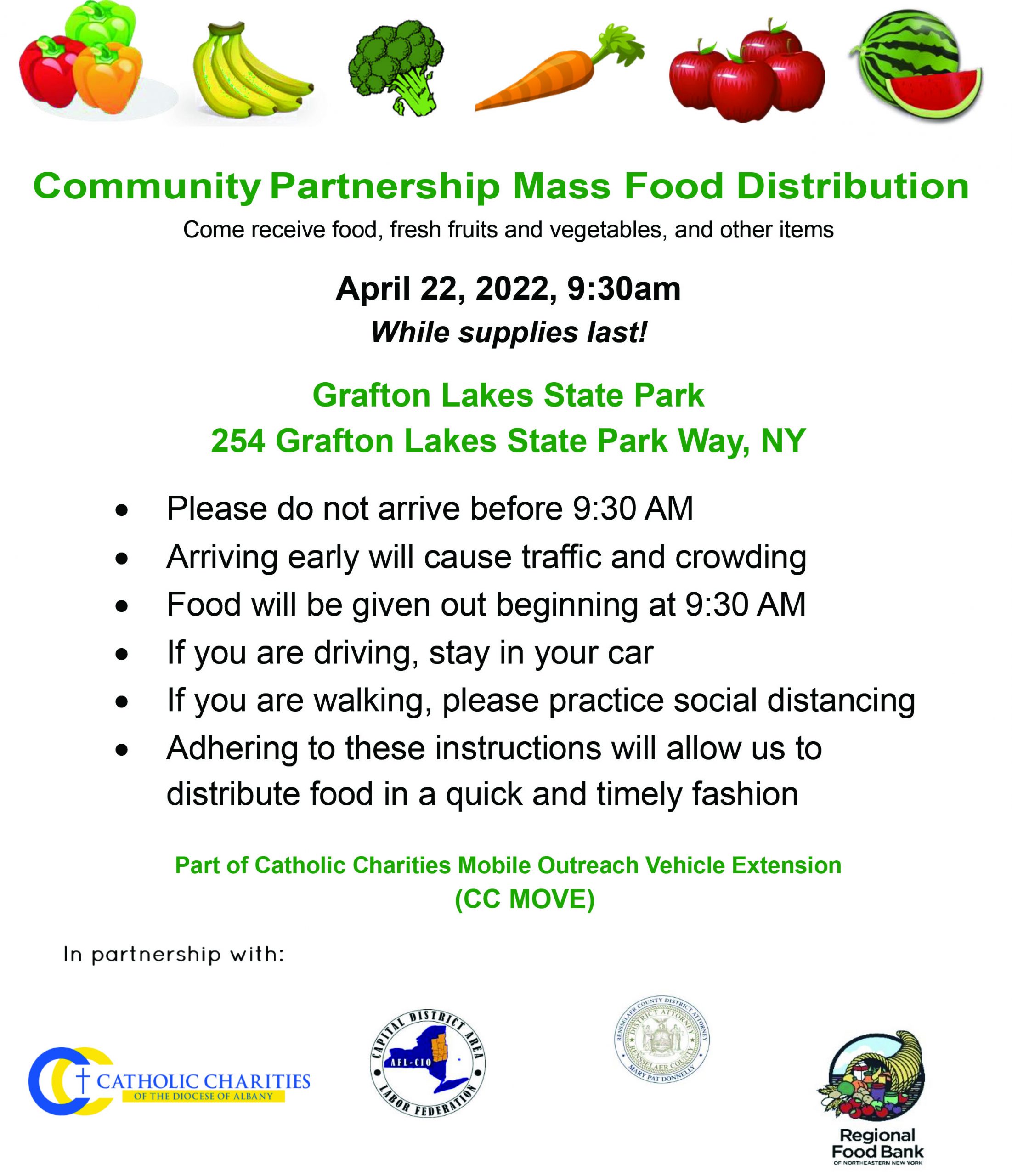 by Chris Tergliafera
At the April 11 regular meeting of the Grafton Town Council, EMT Services NY LLC (EMTS) gave a presentation in which they detailed their current partnership with the Grafton Rescue Squad (GRS). The agreement between the two is currently on a consultation basis, for such things as assessing best practices and bylaws in order to make sure the ambulance station is in compliance. EMTS also discussed the possibility of extending the agreement with GRS to include staffing services, mentioning some of the reasons this would be beneficial, such as alleviating pressure on current volunteers so they don’t get burned out. 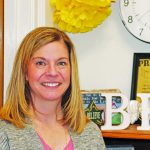 Congratulations to Berlin Elementary School Principal Mrs. Tracy Kent, who was awarded the 2022 Principal of the Year honor by the Greater Capital Region Principal Center and the Capital Area School Development Association (CASDA).

The Principal of the Year award recognizes a principal for exemplary leadership qualities (highlighted by the unique challenges of the pandemic) who has made a difference in the lives of their students.

Tracy Kent has been in the field of education for 29 years. For 18 of those years Tracy was a classroom teacher. She transitioned into administration 11 years ago and has spent the last eight years as the principal of Berlin Elementary School.

Stata was arrested the following day by the Rensselaer County Sheriff’s Office and arraigned on two counts, Burglary 3rd and Grand Larceny 3rd, both felonies. He was released on his own recognizance and ordered to reappear in Grafton Town Court on May 10. 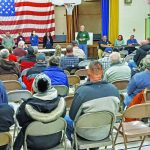 On Monday, February 28, the Grafton Town Council hosted a public forum for residents and the Rensselaer Plateau Alliance (RPA) to discuss plans for property the RPA recently purchased in Grafton. As it stands now, plans to have a trailhead and parking lot at the end of Foster Rd. are not sitting well with Foster Rd. residents.

More than one person raised the question: if the RPA is creating a community forest, and want to have a good relationship with the community, but the community is making it clear they don’t want them there, isn’t it disingenuous for them to continue saying they care about the community?