Stephentown – Robert W. “Bob” Willis, 80, died early Monday morning, December 26, 2022 at his home with his family at his side. He was born in Waterbury, CT on January 6, 1942, the son of the late Allerton and Alice White Willis.

Bob resided in Watertown, CT and Bantam, CT where he was raised and educated. He was a US Navy veteran of the Vietnam War serving aboard the U.S.S. Wasp in the Atlantic fleet from 1957 to 1965.

Following his marriage, he resided in Connecticut and Alaska before moving to Stephentown, NY in 1978. He was employed by Madden’s Garage as a mechanic, built homes with Don French Builders, owned and operated Willis Family Restaurant on Route 43 in Stephentown, and later was a contractor and painter. He also operated Roberts Professional Services, a lawn care company for over 30 years in the Stephentown area.

He enjoyed hunting and spending time with his children and grandchildren.

Funeral services are private at the convenience of the family. Arrangements are by the Hall & Higgins Funeral Home in Stephentown. Condolence book at ParkerBrosMemorial.com. 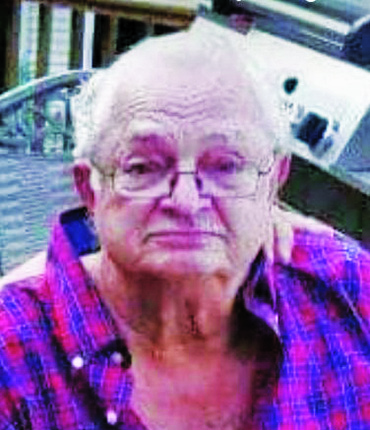