Anne continued her service to her community serving as the Berlin Town Clerk for over 40 years, a position she was currently active in.

She was a member of the New York State Town Clerk’s Association, Berlin Fourth of July Parade Committee, and chairman of the Berlin Democratic Committee.

Anne loved spending time with her family and grandkids. She enjoyed stock car racing along with her late companion, Bud Hall.

She was the loving companion of 30 years of the late Allison J. “Bud” Hall, Sr. who died May 28, 2022; devoted mother of Christopher G. (Cindy) Maxon of Hoosick, and Matthew S. (JoAnna) Maxon of Berlin; adored grandmother of Kaitlyn, Ryan, Jacob, Colin, and Benjamin Maxon; step-mother of Allison “Butch” Hall, Jr. of Ghent, Mark (Marianne) Hall of Berlin, Terry (Barbara) Hall of Berlin, Jennifer (Derek) Hall of Baird, TX, and the late Jody Hall; sister of Cathy Coughlin of Rotterdam and the late Mary Mastropole. She is also survived by several nieces, nephews, and dear friends.

In lieu of flowers, contributions would be appreciated to the Taconic Valley Ambulance, PO Box 307, Berlin, NY 12022. 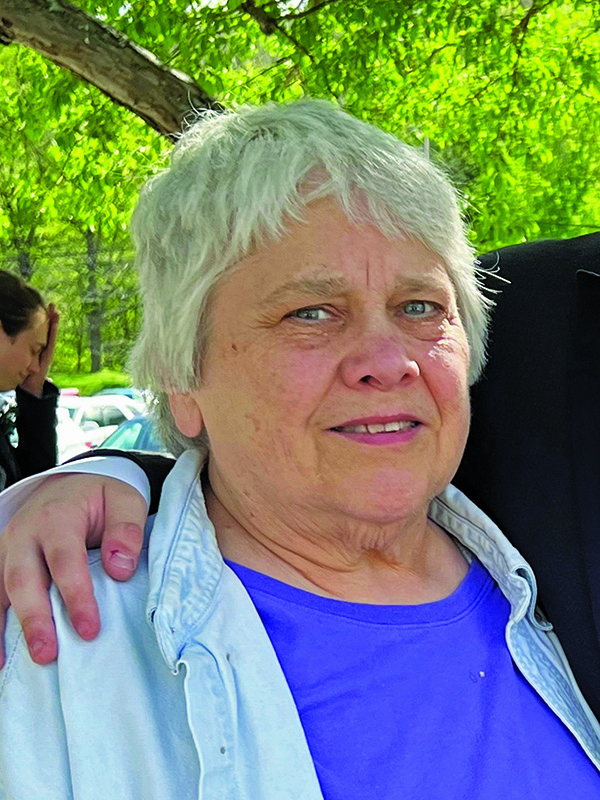