Former New York State Assemblyman Pat M. Casale passed away Friday, August 5 at his home surrounded by loved ones. Among his many accomplishments were serving in the U.S. Army where he was deployed to the Korean Conflict, becoming a member of the Troy City Council, being elected as Mayor of the City of Troy, serving as Rensselaer County Clerk, and serving the 108th District as a New York State Assemblyman.

He was known as a gentleman and a man of integrity, and will be greatly missed by all who knew him. Photo provided. 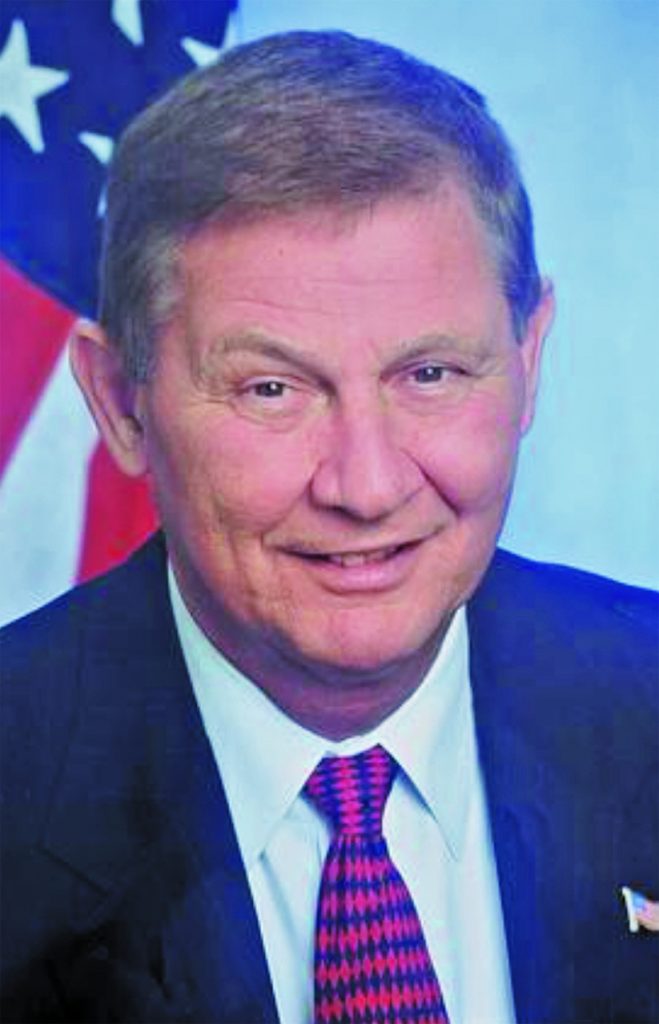