Hoosick Falls – Bruce A. Andrews, 80, passed away on Monday, August 8, at the Center for Nursing & Rehabilitation in Hoosick Falls. He resided on Ball Street Ext. with his wife Rosemary (Hoag) Andrews.

Bruce was born on June 4, 1942, in Brooklyn, NY, son of the late Kenneth E. and Christine J. (Alderman) Andrews. He was educated at Adams Memorial High School. Bruce worked for many years in the paper industry, retiring as a Quality Control Tech at Crane & Company in Dalton, MA. A loving husband and father, Bruce was known for his gentle nature and playful sense of humor. His greatest enjoyments were the simple pleasures of spending time with family and friends. From an early age, he enjoyed racing pigeons and was a member of the North Adams Pigeon Club for many years. Bruce also enjoyed traveling, raising animals and listening to oldies and country music.

Survivors other than his wife Rosemary include their son Bruce J. Andrews of Pownal, VT with his partner, Lisa Filler, and their daughter Maureen A. Dias of Medford, MA with her husband, Karl. He also leaves his sisters Kay Sherman of Williamstown, MA, Kenna Hoellerich of Savoy, MA with her husband Roger, and his sister-in-law Barbara Fletcher. Bruce was pre-deceased by his brothers Graham and Kenneth Andrews.

Funeral services were held on Saturday, August 13. Memorial contributions may be made to the Bennington Project Independence through Mahar Funeral Home, 43 Main Street, Hoosick Falls. 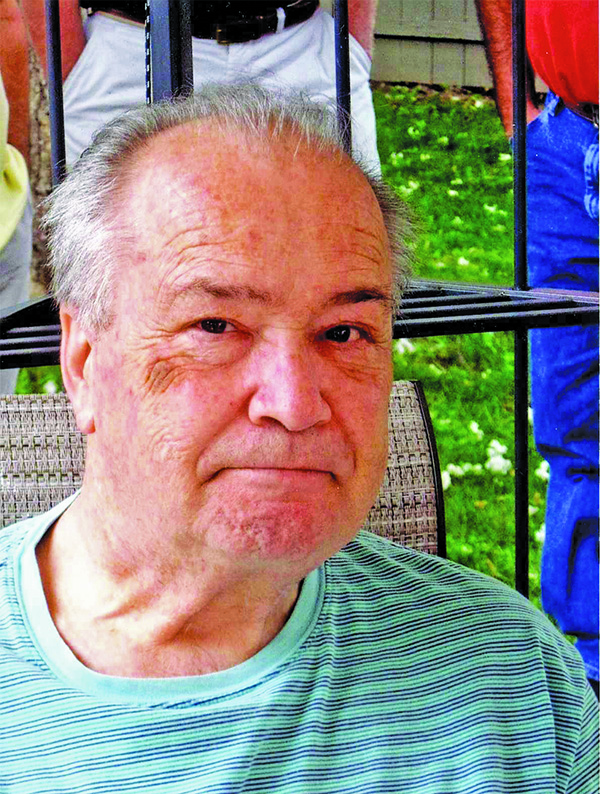