Bob was employed by W.J. Cowee, Inc. in Berlin early in his life. He was a school bus driver for the Berlin Central School District for many years and also served as the Town of Berlin Highway Superintendent for four years.

Bob was the grave digger for over 40 years for all of the cemeteries in the Taconic Valley from North Petersburgh to Stephentown. He also served with great pride as the caretaker for the Berlin Community Cemetery also for 40 years and served on the cemetery Board of Trustees.

Bob and his family also did custom evergreen grave blankets for more than 50 years for cemeteries all over the east coast including New York City and New Jersey.

Bob enjoyed playing cards and dancing with his wife Shirley at the former Bridgeway Tavern in Cherry Plain. To many, he was the “Mayor” of Cherry Plain. 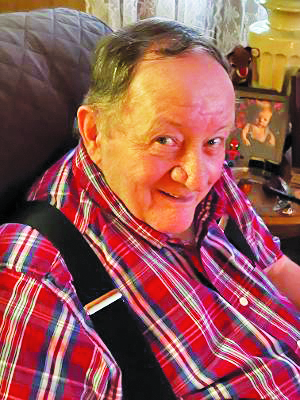