He was born in Queens, NY on July 31, 1928, the son of the late Howard Frederick Schindler and Vira B. Hendrickson Schindler. He graduated from Baldwin High School on Long Island, NY and served in the US Army during the Korean War from 1950 to 1952. He met his wife June McDermott in January of 1953 and they were married on June 13, 1954.  They lived in Seaford, Long Island from 1954 to 1965 when they moved upstate to Berlin, NY.

Ed was employed as a mechanical designer for Duffers Associates in Poestenkill for many years and later retired from Norwalk Turbo in Latham.

The graveside service will be Friday, May 27 at 2 pm at the Berlin Community Cemetery, Route 22, with Rev. Trygve Tomlinson officiating. 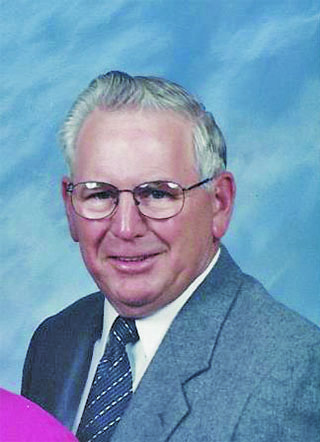