He was born in Troy on August 4, 1955, the son of the late Robert and Florence Goodermote Button. He was raised in Berlin, and was a graduate of Berlin Central School.

Tom lived in Berlin, West Lebanon and Stephentown before moving to Ghent over a year ago. He was employed as a truck driver for various trucking firms hauling freight throughout the Midwest including Arco Trucking Company in West Lebanon. His passion was driving.

He was the brother of the late Allen (late Donna) Button; uncle of Timothy (Shevagene) Button of Bennington, VT and the late Hazel Alderman. He was the best friend of Jonathan Koepp of Stephentown.

Funeral services will be private at the convenience of the family. Arrangements are by the Hall & Higgins Funeral Home in Stephentown. Condolence book at ParkerBrosMemorial.com. 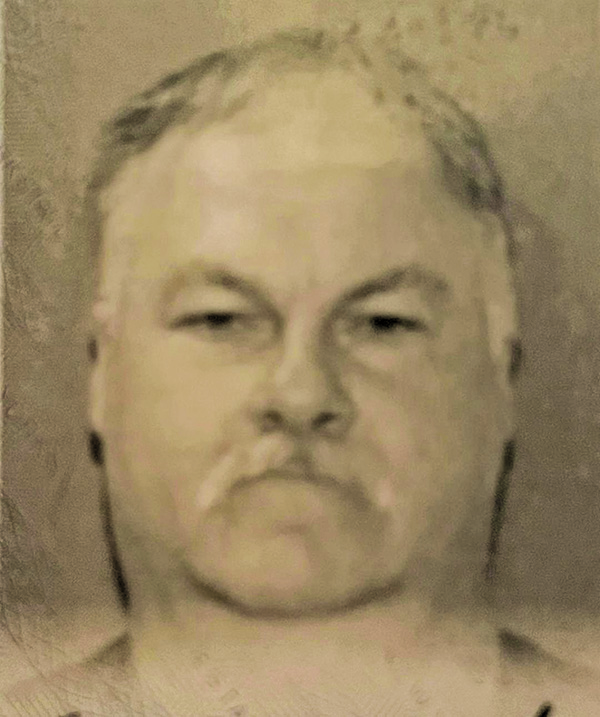