Petersburgh – John Thomas Bossoni, 87, a resident of Rabbit College Road, passed away December 30, 2021 at his home. John was born in Brooklyn, on February 10, 1934. He was the son of the late Frank and Lillian (Webb) Bossoni and attended local schools. John worked as a Sergeant for the NYPD for 20 years, retiring in 1977. Upon retirement he moved to Petersburgh, where he owned and operated a real estate business for over 40 years. He served his country as a member of the United States Navy during the Korean Conflict. He was a member of the American Legion and the Knights of Columbus and enjoyed playing chess, playing his guitar and loved salt water fishing. He enjoyed watching cowboy movies, especially John Wayne, listening to country and classical music and spending time with his family. John is survived by his wife Anne Philibosian Bossoni of Petersburgh, NY, his children, Jonathan Bossoni of Petersburgh, NY, Susan Barry (Paul) of Saratoga, NY and Holly Rosenberg (Paul) of Florida, as well as six grandchildren. He was predeceased by his sister Ruth “Penny” Quiles in November 2016. A Mass of Christian Death and Burial will be celebrated Friday, January 7, 2022 at 11 am at Sacred Heart St. Francis deSales Catholic Church in Bennington. Interment will follow in St. Mary’s Cemetery in Hoosick Falls. If friends desire, memorial gifts in John’s memory may be made to Missions of the Month, Oblate Missions, c/o Hanson Walbridge & Shea Funeral Home, P.O. Box 957 Bennington, VT 05201. To send the family personal condolences please visit www.sheafuneralhomes.com. 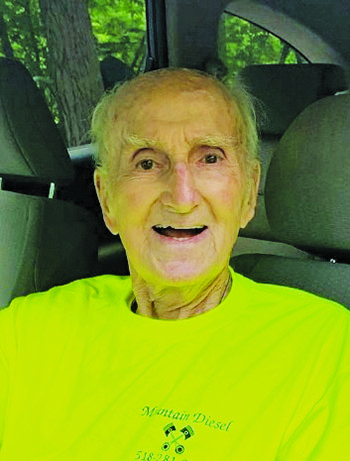